The Central Government is the Appropriate Government under the Act in respect of the establishments of Railways, Mines/oil-fields, Air Transport and major ports. Every employer is responsible for payment of wages upon Railways (other than in factories), if the employer is the railway administration and the railway administrative has nominated a person in this behalf for the local area concerned. Employers cannot withhold wages earned by workers nor can they make any unauthorized deduction. Payment must be made before expiry of a specified day after the last day of the wage period. Fines can be imposed for only those acts or omissions, which have been approved by an appropriate authority and must not exceed an amount equal to three per cent of wages payable. If payment of wages is delayed or wrongful deductions are made, workers or their trade unions can file a claim before the Authority under PW Act and appeal can be filed against the order of the Authority. Presently, the employees drawing wages up to Rs.18000 PM is covered under this Act.

The Act has been enacted to regulate the payment of wages to workers employed in certain specified industries and to ensure a speedy and effective remedy to them against illegal deductions and/or unjustified delay caused in paying wages to them. 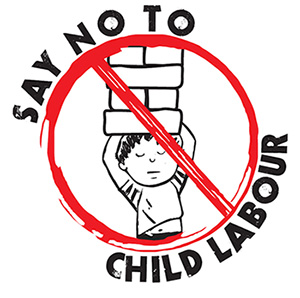